Big K.R.I.T. is about to make a big comeback. The rapper’s #WeekOfKRIT saw him drop a new song every day for one week straight, showcasing features like Rick Ross,A$AP Ferg, and Smoke DZA while knocking out stupefying beats like ‘Egyptian Cotton’ and ‘Steps.’ Now, we’re getting a taste of his next album to wrap things up.

VIBE is proud to premiere the short trailer for his sophomore Def Jam LP, Cadillactica.It’s scheduled to drop sometime in the Fall, but if you peep the quick teaser above, you can hear a snippet of K.R.I.T.’s new direction for the project.

And in case you missed any of his #WeekOfKRIT drops, play catch-up: HERE

“Touring has played a major role in my career, especially while on the Macklemore & Ryan Lewis tour,” K.R.I.T. said. “I got to perform in new arenas and to a new audience. It was definitely learning experience.” 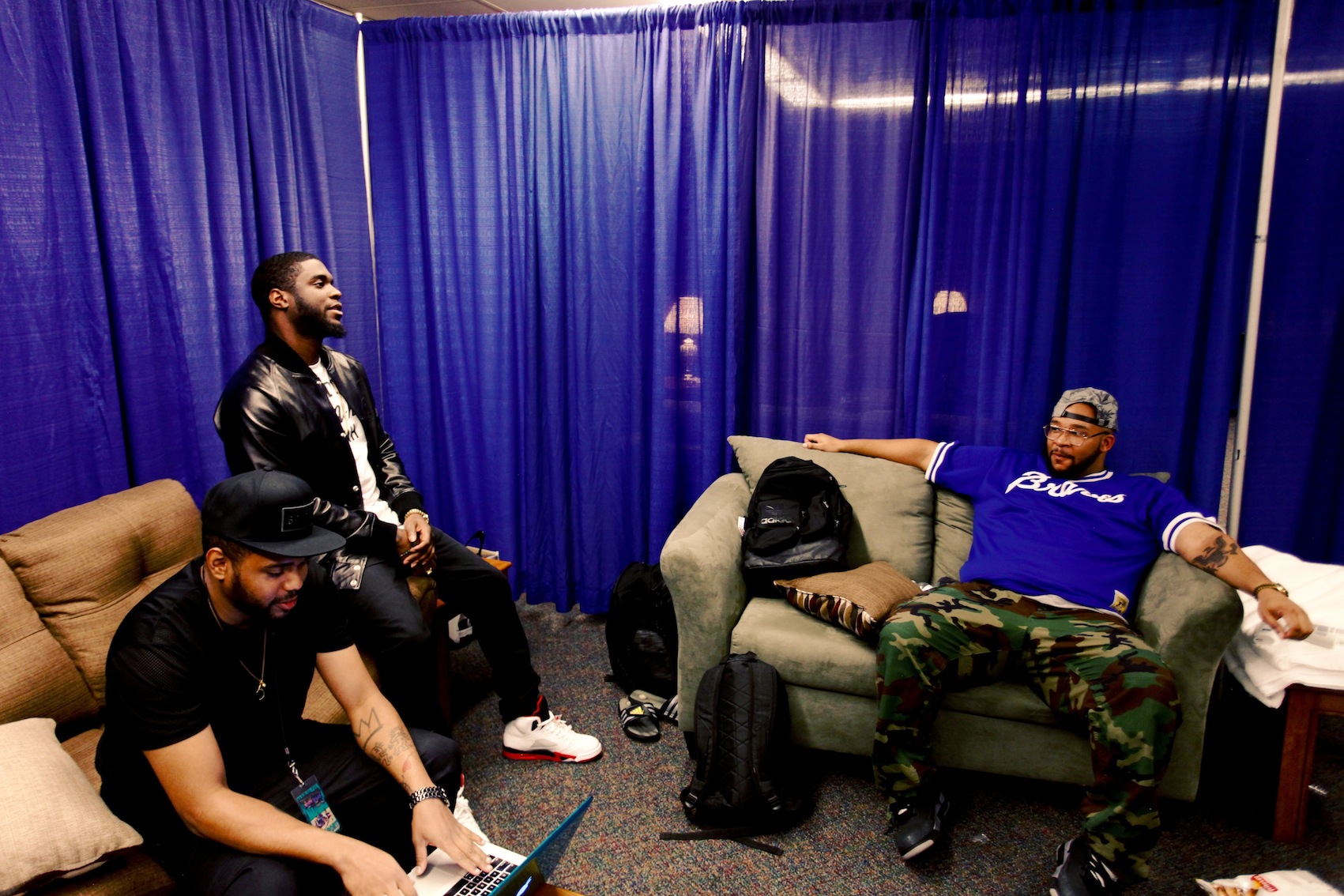 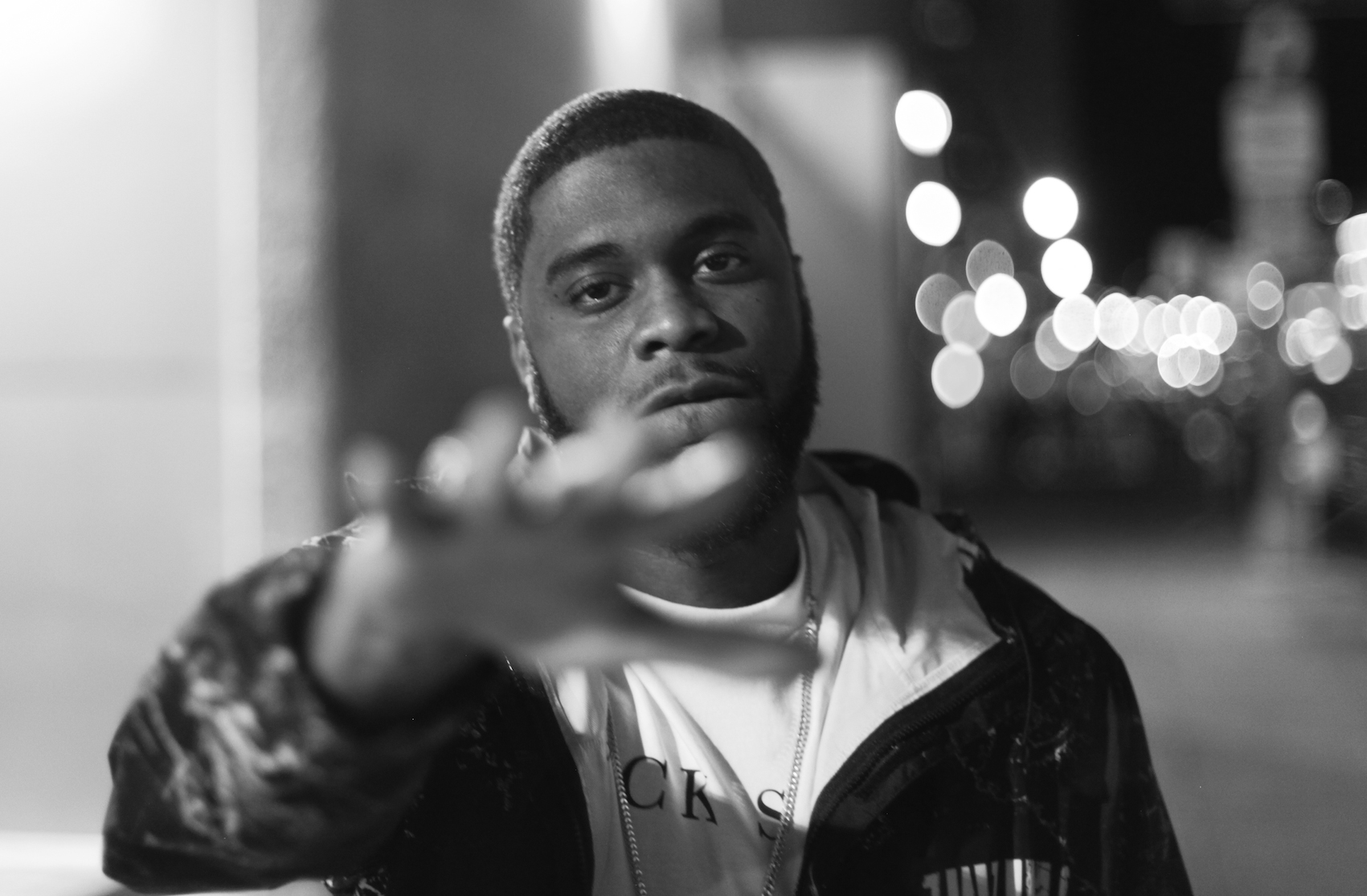 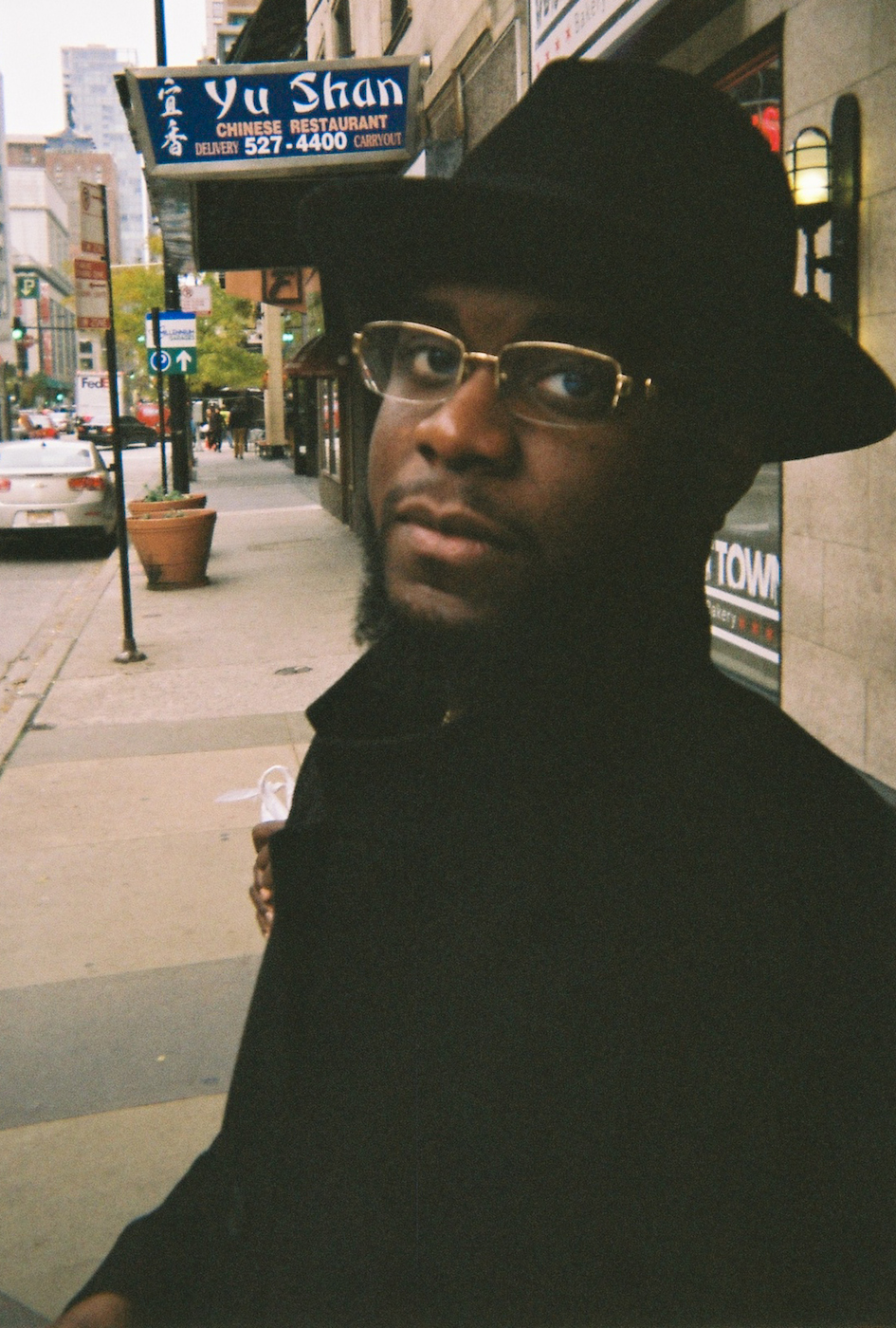 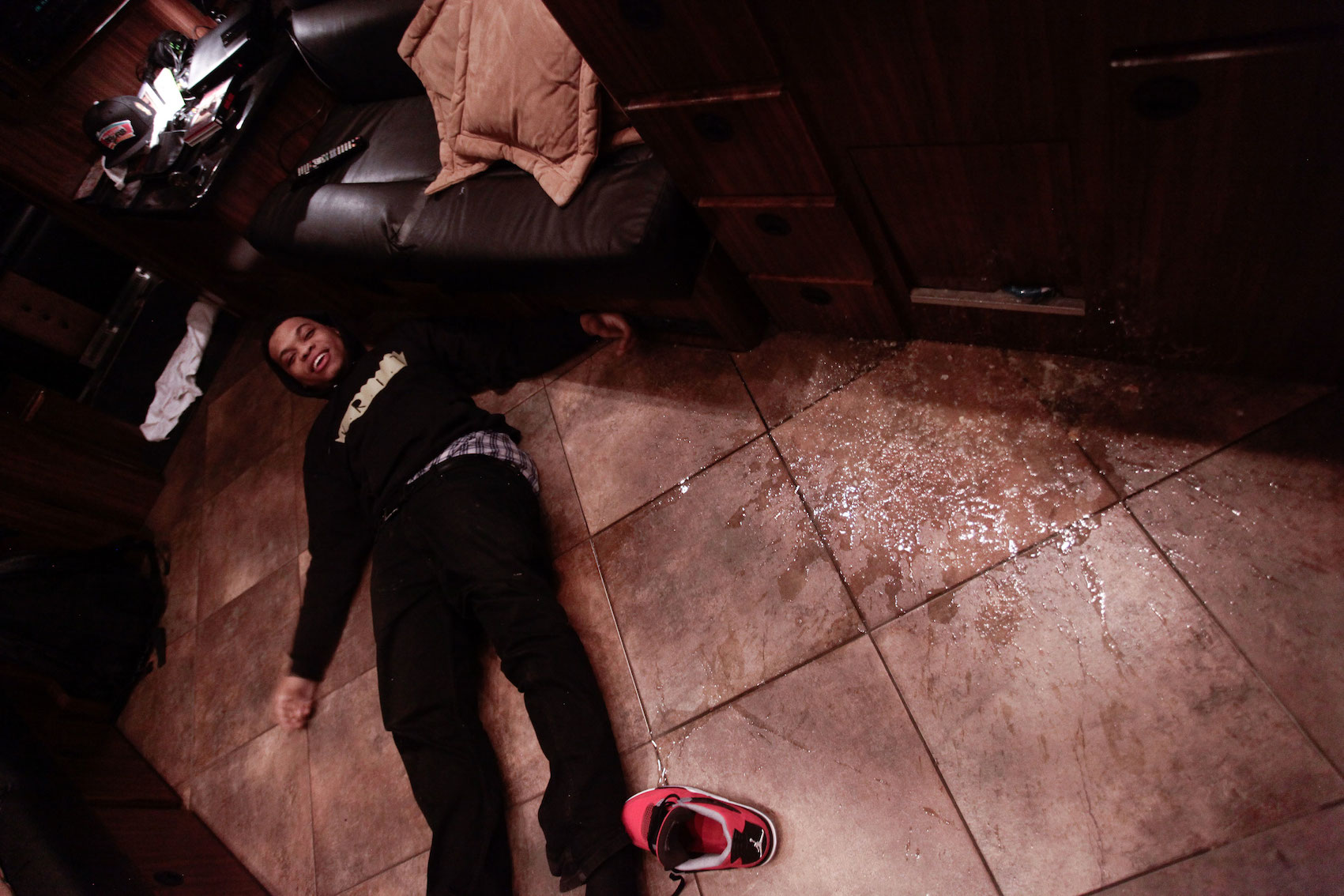 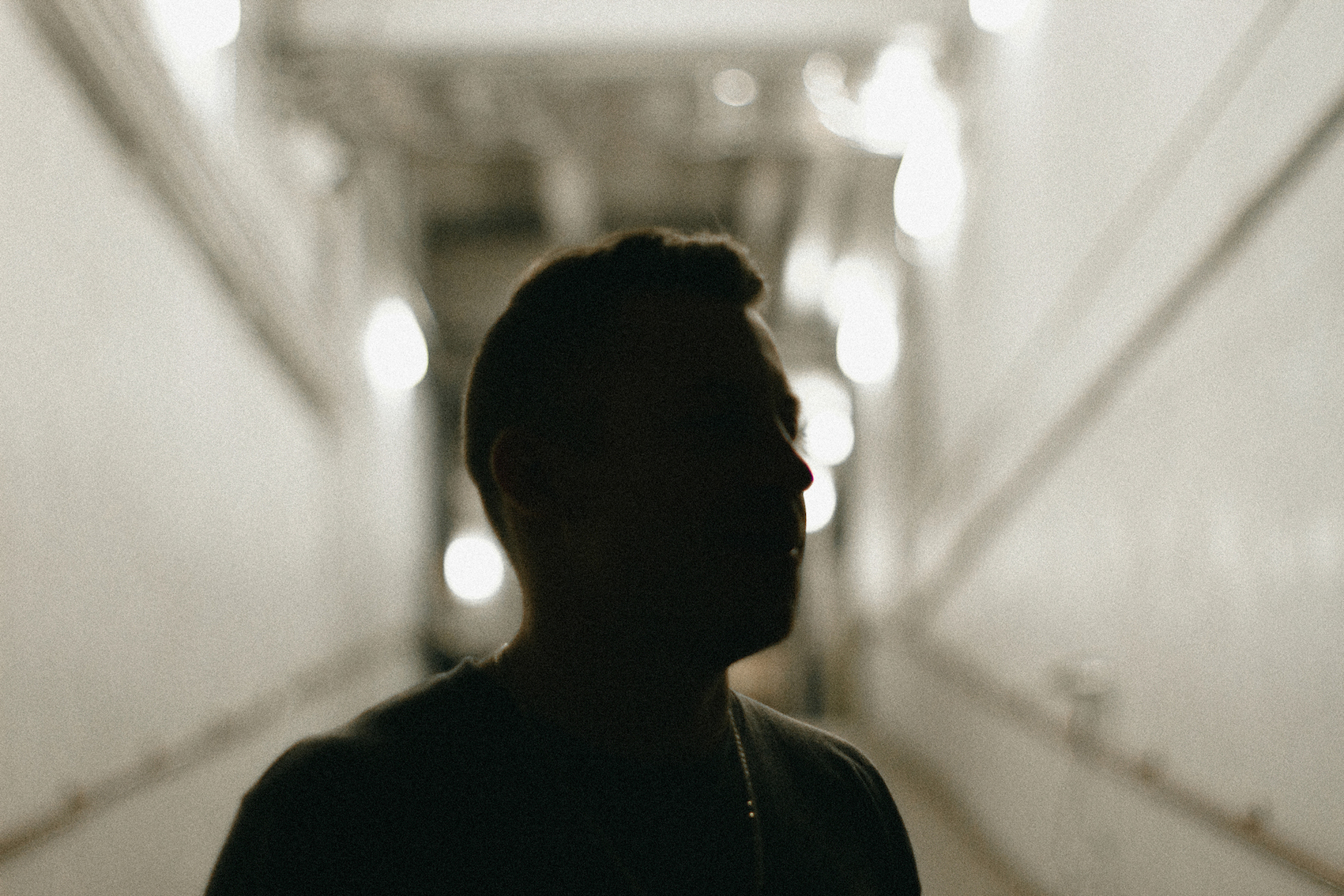 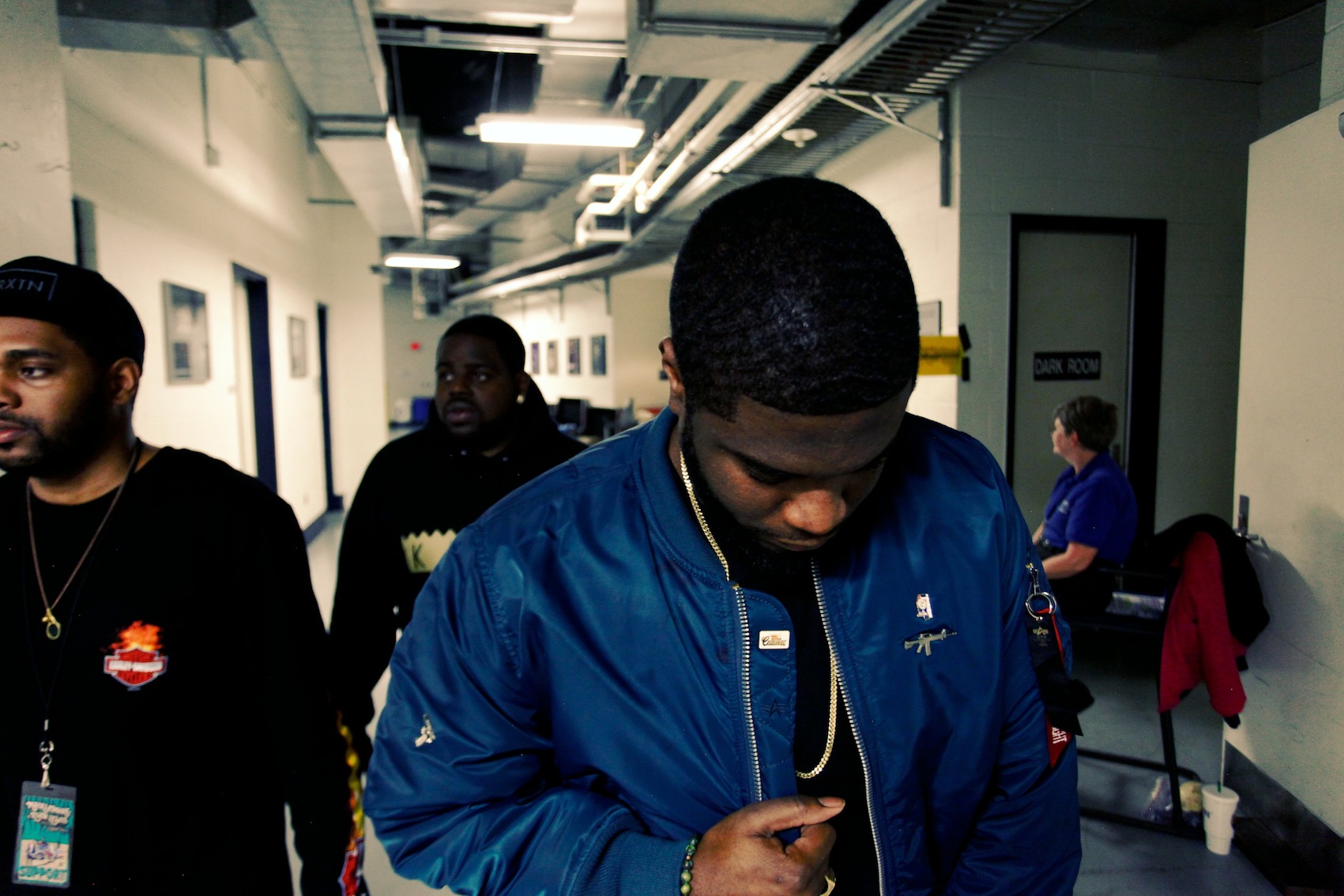 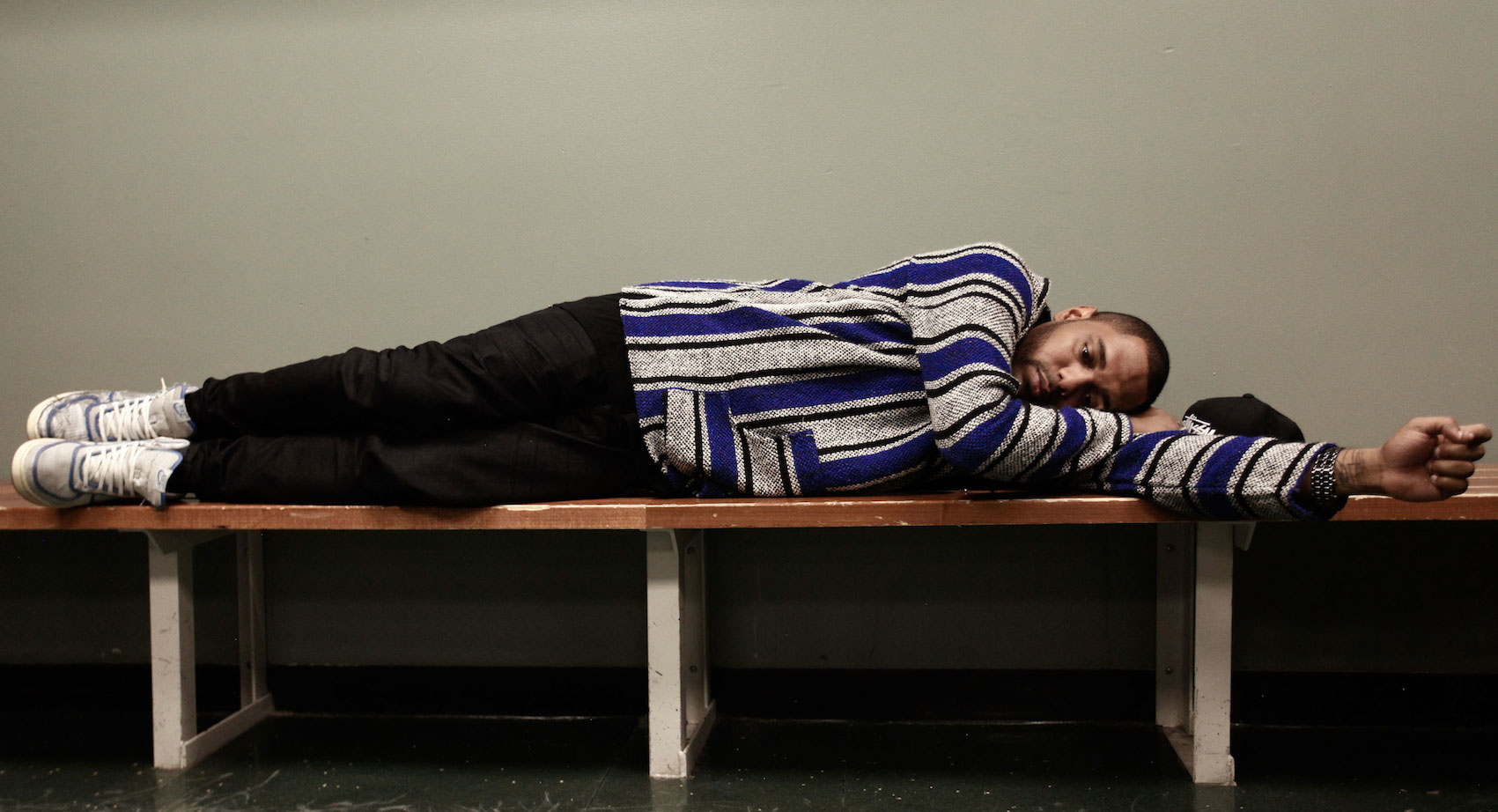 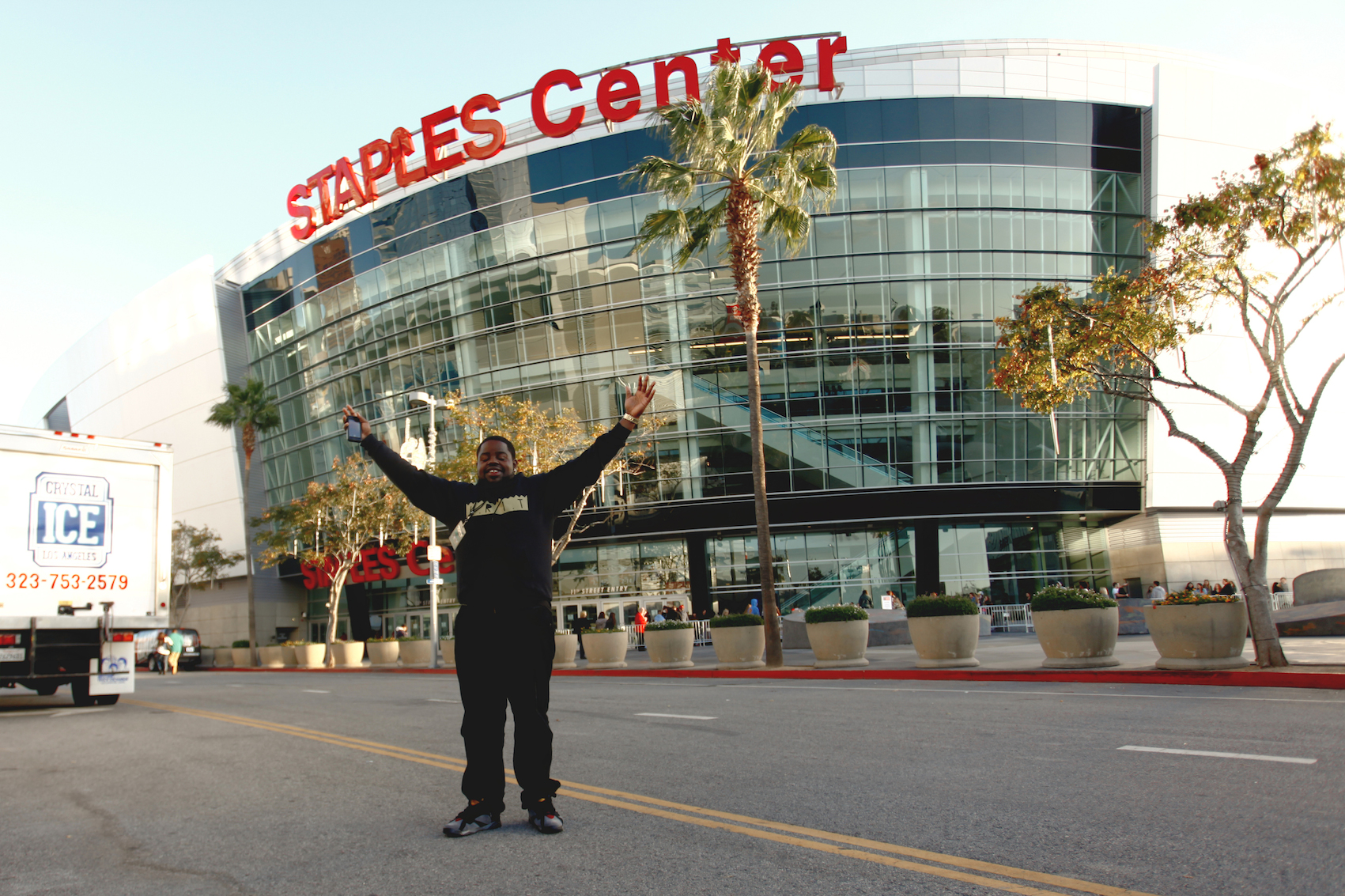 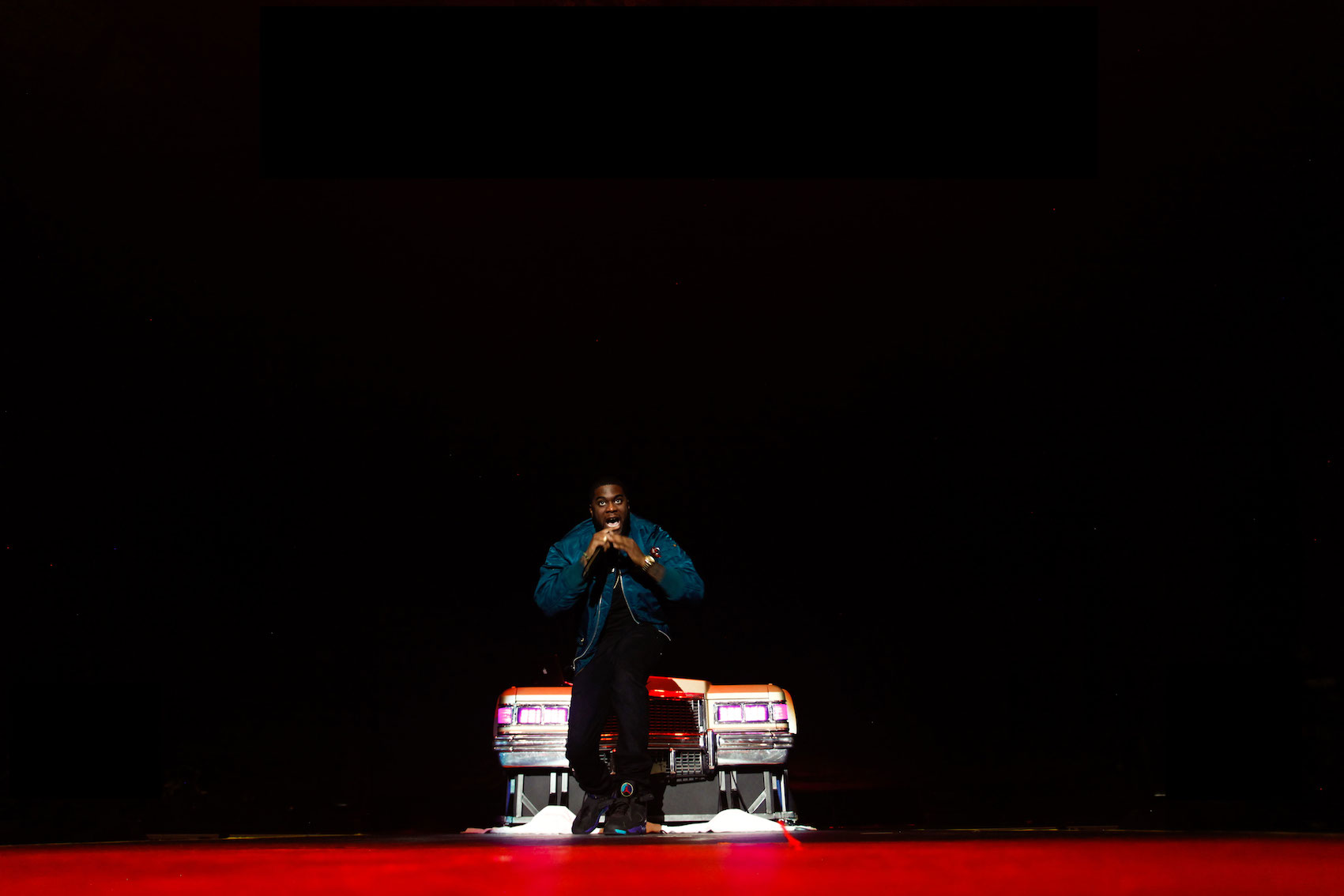 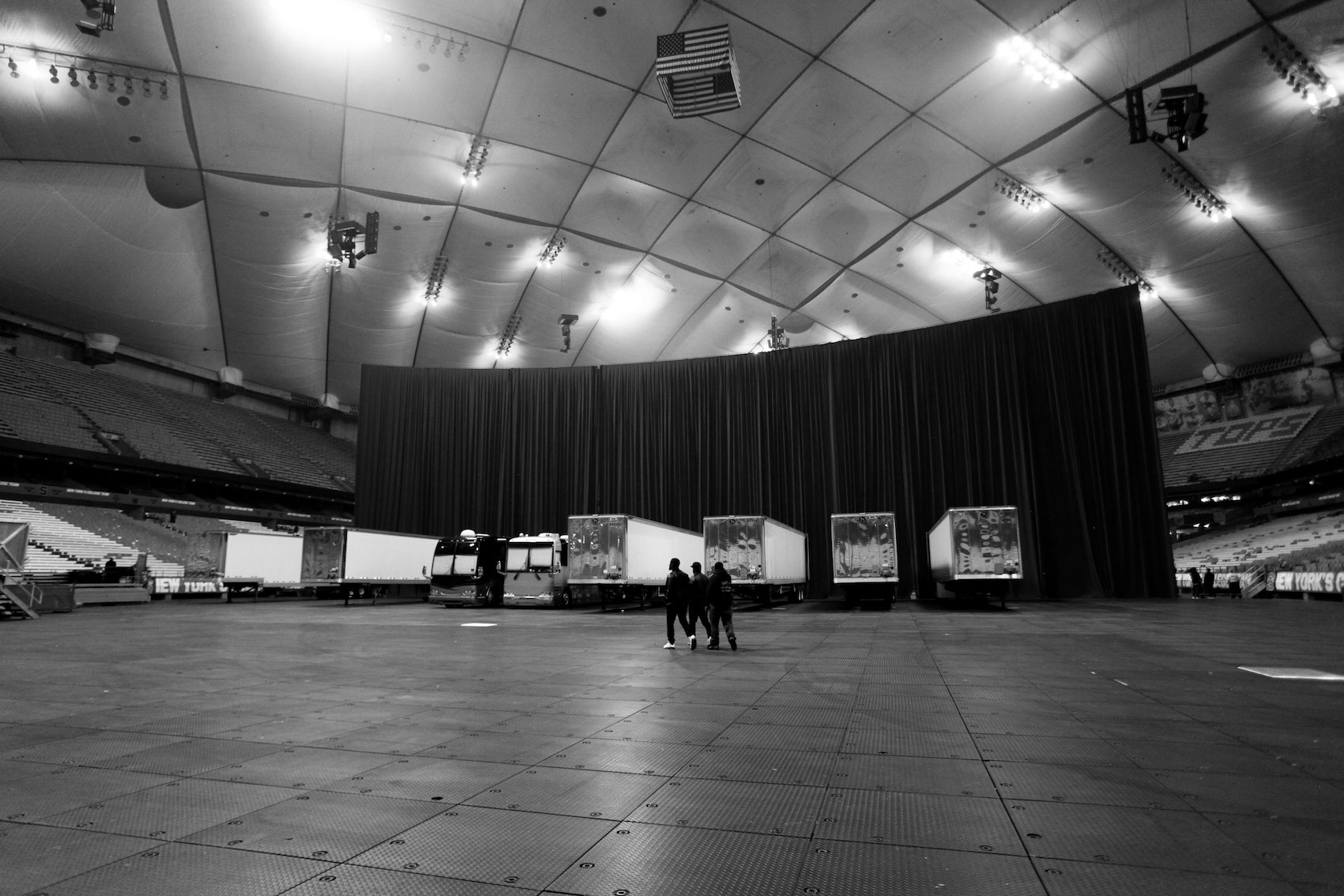 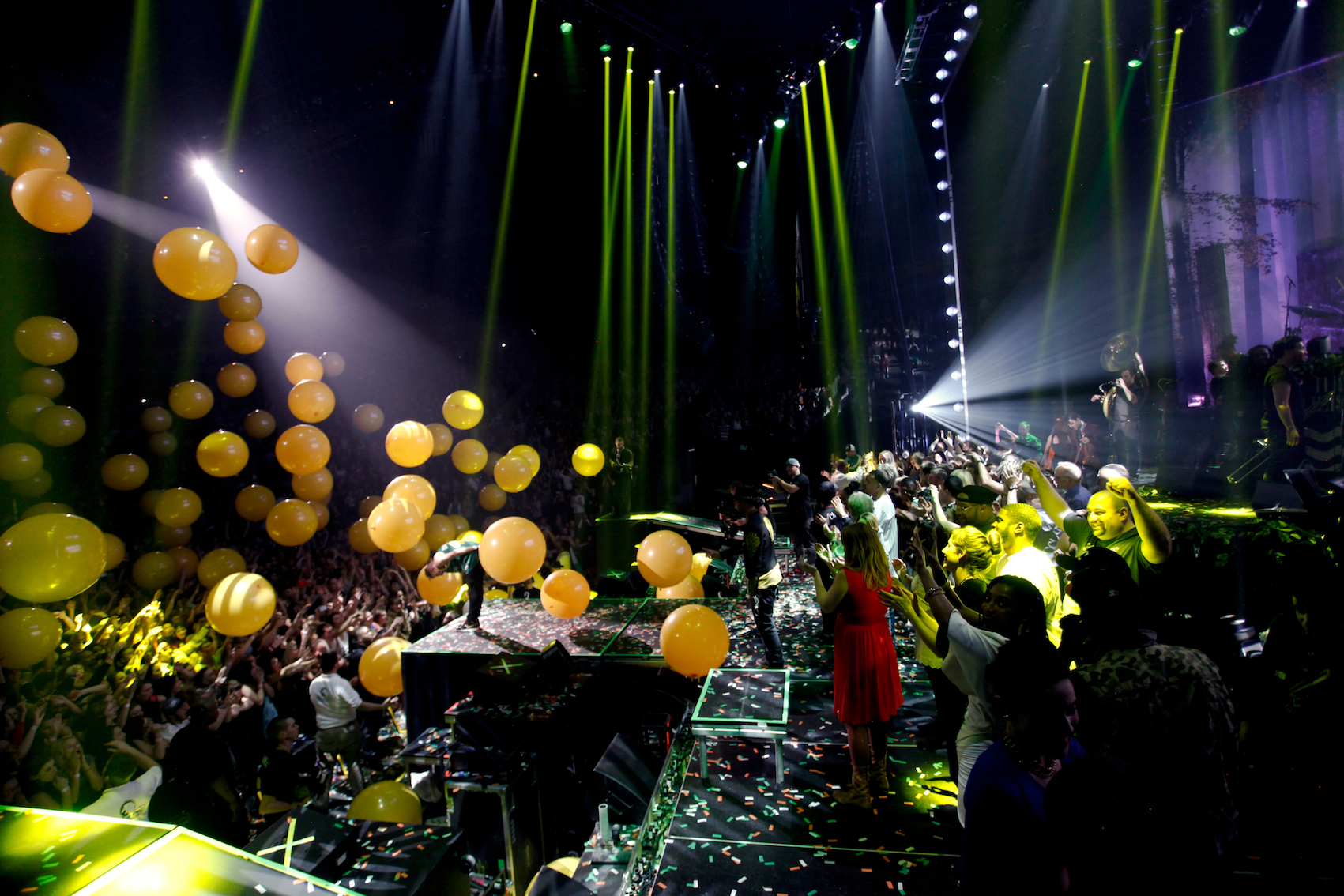 T.G.I.F.! Kick off the weekend with “Egyptian Cotton,” the next entry in the Week of K.R.I.T. series. The smooth, sax-laden track finds Big K.R.I.T. enjoying the finer things in life and remembering when it always wasn’t so.

In preparation for his second studio album “Cadillactica”, out this fall, country rap tunes resurrector Big K.R.I.T. has been releasing potential album tracks as part of an ambitious free music giveaway he’s calling “Week Of K.R.I.T.” Today we have “Wolf On Wall Street,” a breezy boastful banger produced by K.R.I.T. and Childish Major, the ambient-trap maestro best known for Rocko’s haunting “U.O.E.N.O.,” and a number of tracks on Atlanta rapper Rome Fortune’s Beautiful Pimp mixtape series.

The “Wolf On Wall Street” beat is a knotty collaboration, with K.R.I.T.’s unmistakeable Southern hip-hop pulse and some crying blues guitars propelling the production forward, while atmospheric electronica and the eerie sampling associated with Childish Major moves in the background. The track proudly bridges the gap between Dirty South traditionalism and “New ATL” futurism. Stream “Wolf On Wall Street” below and look to Big K.R.I.T.’s Twitter feed for more songs popping up as part of “Week Of K.R.I.T.”

Big K.R.I.T.’s digging in the scene with A$AP Ferg for today’s “Week Of K.R.I.T.” installment. Produced by the man himself, the track finds K.R.I.T.’s surving his surroundings from the cockpit of his old school. Only thing missing is a sunroof drop.

Big K.R.I.T. launched the “Week of K.R.I.T,” which is his new campaign that will see him releasing a track everyday. After delivering a major collaboration with Rick Ross on “New Agenda,” Krizzle is back with a slick freestyle called “Conscious Effort.” Over Hi-Tek’s “Letter To The King” (originally done by Game and Nas), the former XXL Freshman comes off modest, talking about how money changes everything and wondering if the grind will finally pay off.

Check out his latest above and stay tuned for more in the upcoming days.

Mississippi country-rap auteur Big K.R.I.T. is readying Cadillactica, the follow-up to his critically acclaimed Def Jam debut Live From the Underground. And his new track “New Agenda” indicates he isn’t sticking to the underground too much longer. Though the beat is a classic, rustic, peanut-butter-smooth slow-roller from the rapper/producer, it features none other than superstar Rick Ross.   The pair trade boasts, and you can guess who comes out more modest: K.R.I.T. talks about his white walls and face-blowing speaker set-up, Ross talks about his pit bull’s gold teeth and his Rolling Stone cover.   “Twenty-fourteen is all about growth musically and new agendas,” K.R.I.T. tells RS. “I’m excited for my supporters to hear the sound I’ve been creating.”   They’ll be hearing a lot more in the next few days: Our premiere of “New Agenda” launches the “Week of K.R.I.T.,” which will see the release of seven new tracks online through Sunday. www.RollingStone.com